After the Revolution of 1911, the Republic of China was founded, and the whole country was in a state of being in ruins. In order to restore economic development, solve military expenses and improve personal political status, Yuan Shikai took the throne and made the government issue silver dollar currency, which played a great role in the economic recovery at that time. Because the silver dollar is cast with his sideways image, it is also called "Yuan Datou". 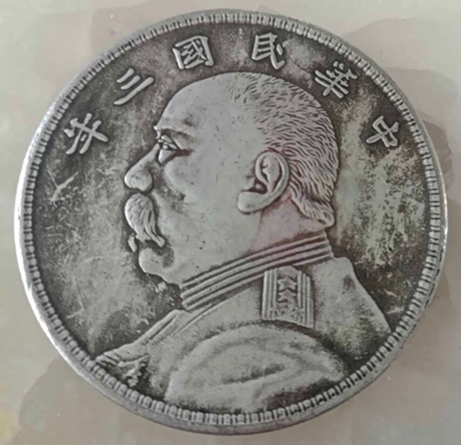 Golden Harvest decoration on the back of coins shows our country's idea of founding a country based on agriculture for thousands of years. The artistic patterns on coins have been tried and carefully designed by famous artists. They are just like exquisite works of art, which have high artistic value and appreciation value. Therefore, from coins, we can not only enjoy beauty and be influenced by art, but also understand the social and economic situation, political outlook and historical background at that time. 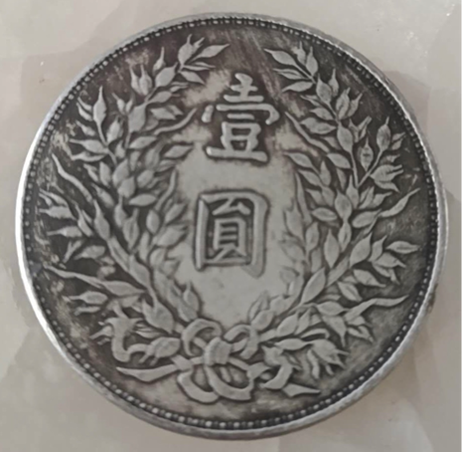 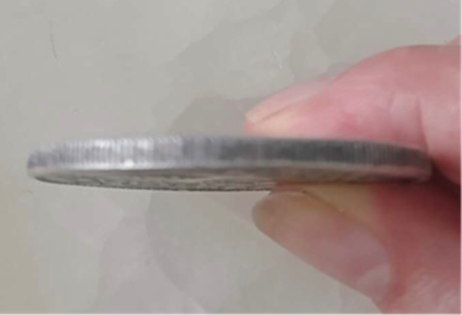 "Yuan Datou" is called the treasure of silver dollar in the field of money collection. It is the most popular and influential silver dollar variety among nearly 1,000 modern silver coins in China, and it is also an important role in the monetary system reform in modern China. Because it is a kind of currency, which is due to people's recognition of precious metals and strong sense of identity with history and culture, there are not a few collectors.